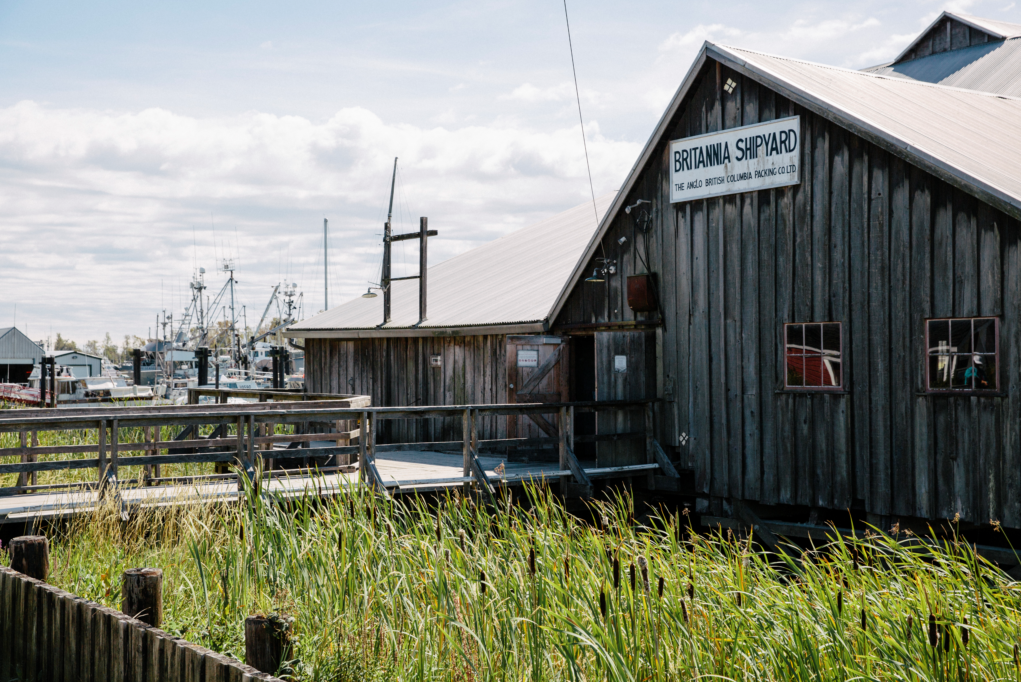 The 2019 World Tourism Day theme is Tourism and Jobs: a better future for all. A fitting theme as over the last decades, tourism has become one of the fastest-growing economic sectors in the world. Today, the business volume of tourism equals or even surpasses that of oil exports, ‎food products or automobiles. [1] It is estimated that tourism generates 10% of jobs worldwide. The International Labour Organization estimates that one job in the core tourism sector creates about one-and-a-half additional or indirect jobs in the related economy. [2] 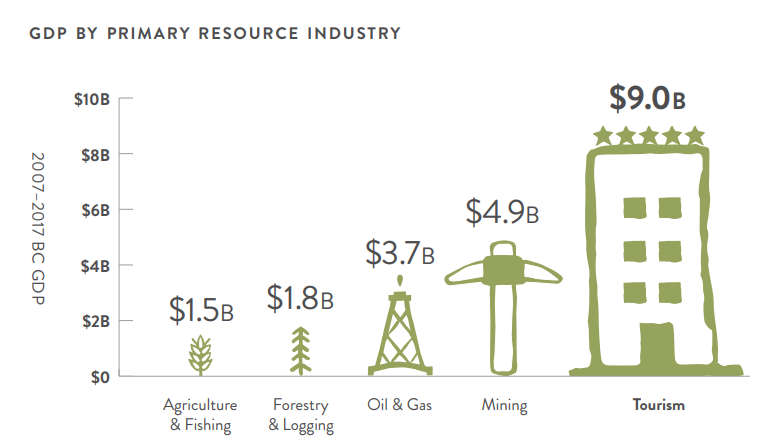 In Richmond, tourism is one of the city’s 10 key economic sectors. Overnight visitation to Metro Vancouver was approximately 10.35 million in 2017, with about 3.4 million of these visitors, or 33%, staying in Richmond.  Throughout 2017, Tourism Richmond conducted a Visitor Volume Project to help measure the impact that tourism has on our economy. The research found that Richmond’s tourism sector, excluding YVR airport, accounted for nearly 20,000 jobs, an estimated 12% of all jobs in Richmond. In 2017, tourism in Richmond generated an estimated $1.78 billion in economic output—a 23% increase from 2015—and resulting in $652 million in incomes and wages for workers in Richmond. [3] Beyond these figures, Vancouver International Airport (YVR) alone supports an additional 26,500 jobs on Sea Island in Richmond and another 2,000 people are employed temporarily in the current airport construction. [4]

Tourism Richmond is currently in the process of completing a new Visitor Volume Project for 2019 which aligns with Destination BC’s annual Value of Tourism in British Columbia report that summarizes information on the economic value the tourism industry contributes to the province. Updated economic impacts of tourism in British Columbia and Richmond will be available in 2020.

Tourism plays a major role in the economy across British Columbia (BC). According to a 2017 report from Destination BC, tourism revenue received by businesses, individuals, and governments were $18.4 billion. The tourism industry also contributed $9.0 billion of value added to the BC economy, as measured through GDP—a number that has grown over 32% in the past 10 years. In 2017, tourism in BC contributed more to GDP than any other primary industry including mining, oil and gas, and forestry.