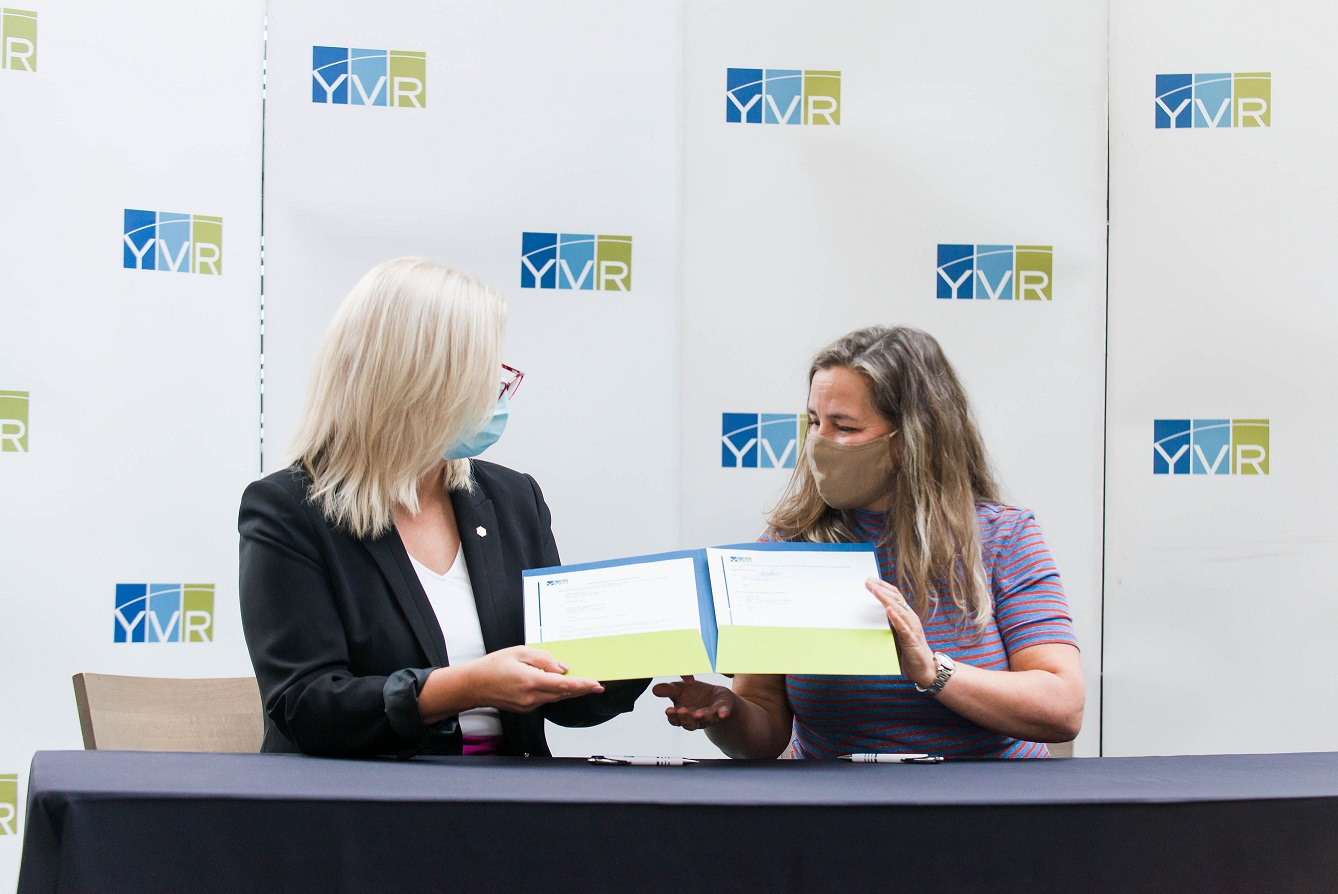 Tamara Vrooman, President and CEO of YVR; and Teara Fraser, LEO and Founder of Iskwew Air pictured above.

In September, the airport (YVR) welcomed a total of 1,838,322 passengers, bringing its year-to-date total at month’s end to about 14 million passengers.

2022 Technology Impact Awards Showcases Ambition and Innovation in BC

The Technology Impact Awards (TIAs) proved more ambitious than ever in their 29th annual celebration with a record-setting 48 finalists and 12 winners announced.

InBC Investment Corp (InBC), the province’s newest Crown corporation, is open for business and has launched its investment policy statement to guide decision-making to support a stronger, more resilient economy for British Columbians.

In its efforts to accelerate the green economy along the Canadian west coast, the Vancouver Island-based non-profit organization, Synergy Foundation, has chosen Liv’Ez Co. as a venture to accelerate through its Project Zero Incubator.

It’s bottoms up till 2 a.m. thanks to Richmond council approval

A new Richmond restaurant is offering an interactive and immersive dining experience to its guests.
Richmond News • September 28

A hand-woven blanket commissioned by the City of Richmond from prominent Musqueam artist Debra Sparrow now hangs at the entrance of Council Chambers at Richmond City Hall.

The MOU between Iskwew Air and YVR is based on collaboration to enhance connectivity across communities in B.C. and will see the two organizations share best practices and knowledge in the areas of marketing and communications, operational innovations, and sustainability.

A Richmond woman has become the first ever winner of the Black Business Association of BC’s (BBABC) Small Business of the Year. La Toya Barrington was named the winner at an awards ceremony at a hotel in Surrey last week.