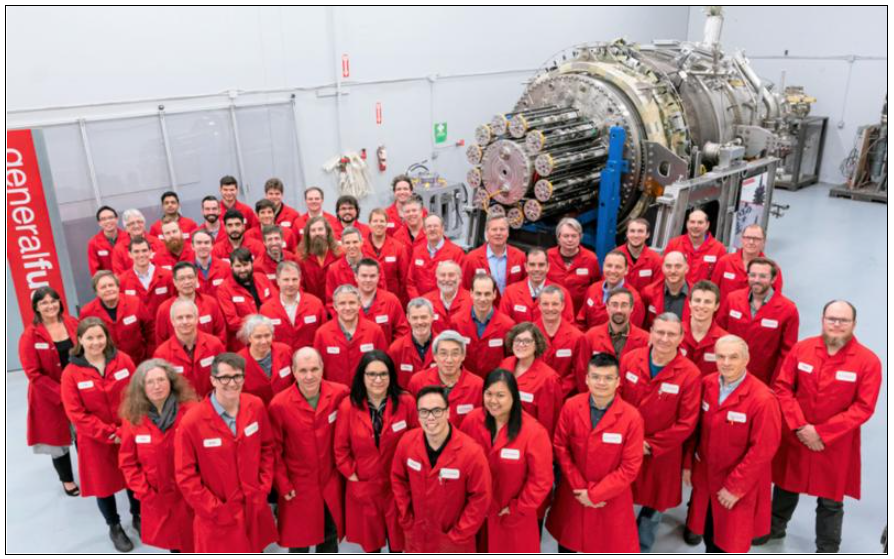 A Richmond business is having a clothing drive for kids as the winter season approaches.

After teasing its opening in August, Toast to Coast Brunch Bar has finally opened its doors.

General Fusion announced that it has kicked off projects with the UKAEA to advance the commercialization of magnetized target fusion energy as part of an important collaborative agreement.

A new Major Events Municipal and Regional District Tax (MRDT) of up to 2.5 per cent on short-term accommodation sales would help communities cover the cost of hosting major international tourism events that help bolster provincial tourism and the economy.

Salon Era has been nominated for one category in an international award and four categories in a national award.

There’s no shortage of Japanese restaurants and food in Richmond, but a new eatery has opened and offers a twist to the classic hotdog.

The Richmond Night Market received funding from the Government of Canada as part of Small Business Week.

Kwantlen Polytechnic University’s (KPU) has just announced an honours option for its interior design program. According to KPU, the honours program at the Wilson School of Design is the “first of its kind in Western Canada.