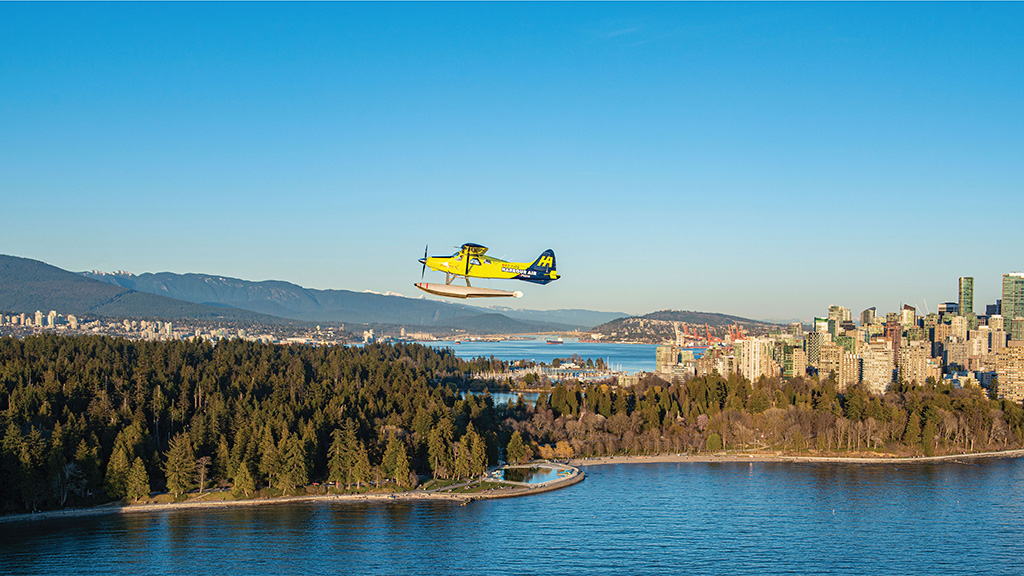 Richmond business wins award for leadership in focusing on sustainability

1010 Tires is teaming with Autism BC to help raise awareness and acceptance of autism. Throughout the month, customers at 1010 Tires are invited to “Add-On the Bill for Autism” with donations going to AutismBC.
Daily Hive • April 29

Photon Control to be acquired by MKS Instruments for $387 million

Photon Control Inc. announced that it has entered into an arrangement agreement with MKS Instruments for $3.60 per common share in an all-cash transaction valued at approximately $387 million.

Business in Vancouver • May 12

Dan Baxter has been named the new president and CEO of the Richmond Chamber of Commerce.

Richmond-based Paper Excellence expands into US