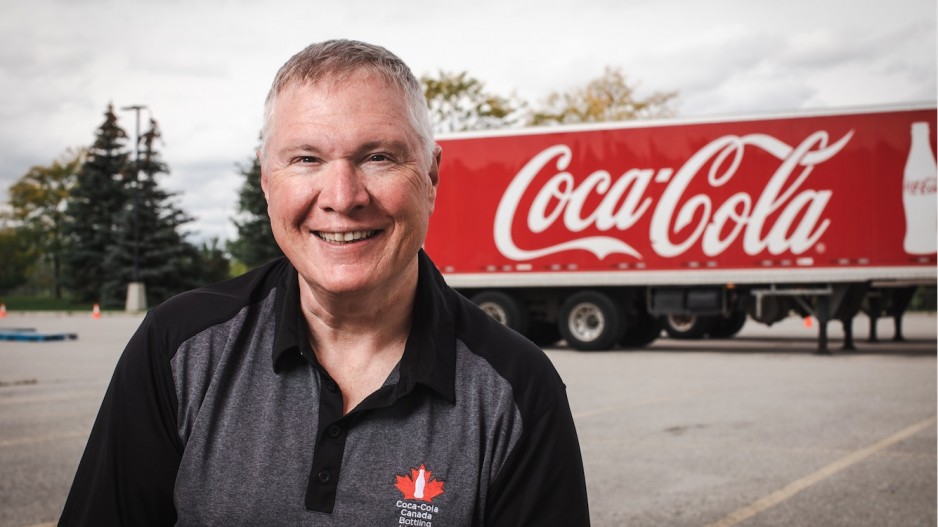 Ground was officially broken Thursday, July 7, 2022, on the new five-lane Steveston interchange in Richmond as part of the project that will see the George Massey Tunnel replaced with a new toll-free crossing.

On July 5, the British Columbia (B.C.) Centre for Innovation and Clean Energy (CICE) announced funding awards from their inaugural Open Call for Innovation, which provides grants to catalyze B.C.-based innovators.

A new legal-focused TV show is scheduled to begin filming in B.C. with its production office based in Richmond.

The Skytrax World Airport Awards released the list of The World’s Best Airport Hotels 2022, and the Fairmont Vancouver Airport stood out as the fifth-best airport hotel in the entire world and claimed the number one spot in North America.

Corvus Energy is very pleased to announce that the company has been named Supplier of the Year at the prestigious Electric & Hybrid Marine Awards 2022 in recognition of the company’s contribution to drive adoption for electric and hybrid technology.

The City of Richmond is celebrating its commitment to accessible sustainable, low carbon, person mobility options by being the first in Metro Vancouver to offer a shared electric kick scooter (e-scooter) service.

Kwantlen Polytechnic University (KPU) launched an official collaboration with a private company last week to offer courses in video game development, visual effects and animation at the university’s Richmond campus with the aim of meeting local industry demand for talent.

Coca-Cola Canada Bottling Ltd. is investing heavily in British Columbia as it aims to strengthen its supply chains.