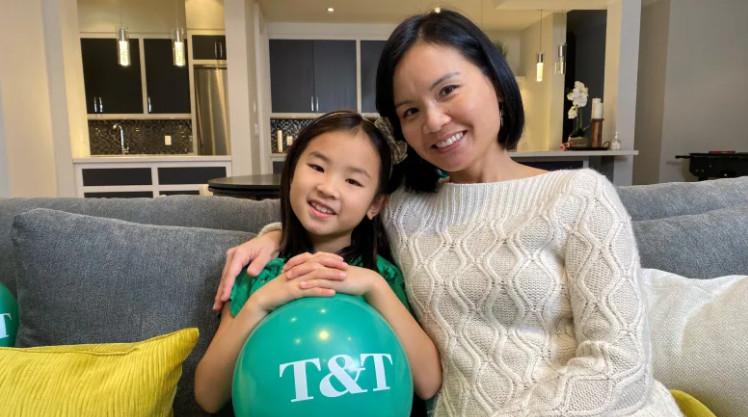 Tina Lee, the CEO of T&T Supermarket, right, says she is proud to introduce a diversity of food to Montreal and even recruited her daughter Kira to help with the announcement, which she made in French. (Submitted by CBC by Loblaw Companies Limited)

The first season of a DC drama series, Superman & Lois, was filmed in Richmond, Surrey and Delta and has poured more than $95 million into B.C.

Vancouver International Airport has signed a memorandum of understanding with Indigenous Tourism BC (ITBC), promising to develop a sustainable Indigenous tourism industry and raise awareness of B.C.’s diverse regions.

MDA Ltd. and ICEYE announced at the World Satellite Business Week event that they have entered into an agreement for ICEYE to supply an X-band Synthetic Aperture Radar (SAR) spacecraft for CHORUS, MDA’s next generation commercial Earth observation mission.

Icicle ERP has been honored for its ability to ensure a safe, efficient, and reliable global cold food and beverage supply chain.

Fitness businesses and individuals can apply to have their products or services promoted in-store and online.

The chain, which is headquartered in Richmond, took the number two spot on the list of Best Places to Work in 2022 in Canada, released by Glassdoor as part of its annual Employee Choice Awards.