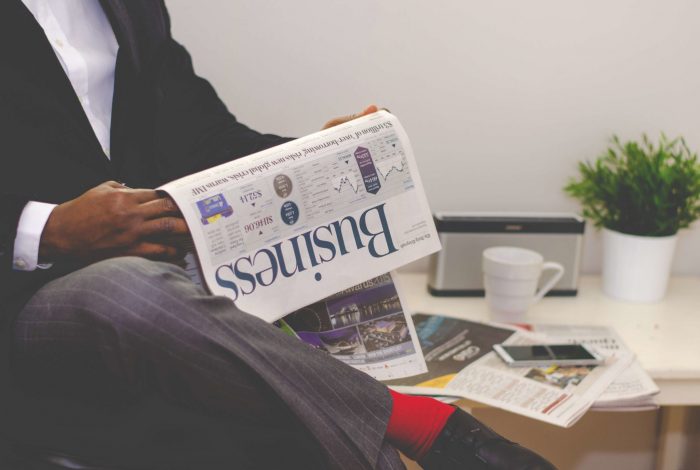 Richmond businesses ended 2018 on a high note, with local successes including YVR achieving a new record of 25 million annual passengers, Wild Sweets being named a top chocolatier globally, and biotech company GenomeMe being nominated for an innovation award for its precision cancer diagnostic technology.

BC Ferries poised to spend $57 million in shipyards

The corporation expects to spend $57 million with local shipyards and marine service suppliers to refit its fleet this season. Around 35% of its annual refit spend is handled by its own 150-person fleet maintenance unit in Richmond.
Business in Vancouver • Dec 19

A passenger from Toronto who landed at YVR was greeted with a welcoming party – and one million Aeorplan miles – to celebrate her being the 25 millionth passenger for 2018. This represents a record annual total that was achieved two years ahead of forecast.
Vancouver Sun • Dec 19

Wild Sweets named among ‘Top 25 Best Chocolatiers in The World’

The Richmond company is the only Canadian artisan science-based cocoa bean-to-bar chocolate maker and has represented Pastry Team Canada in various world food art competitions. Owners Dominique and Cindy Duby source cocoa beans from all over the world and craft their chocolates at their Richmond factory.
Richmond News • Dec 18

Best known as the maker of the robotic Canadarm used for the NASA Space Shuttle missions, MDA was awarded four contracts under the Defence Innovation Research Program (DIRP). The bulk of the work will occur at its Richmond facility.
Business in Vancouver • Dec 14

Richmond medical sciences company GenomeMe is one of 10 nominees vying for the Best Innovation Award at the 2019 Small Business BC Awards. The company provides precision diagnostic tools to pathologists to help diagnose what kind of cancer and subtype of cancer a patient has, and has been in business since 2015.
Richmond News • Dec 13

Local packaging manufacturer announced that for the second time, it has been recognized for the coveted award by Waterstone Human Capital. Founded 36 years ago, the Richmond company employs 300 people, and hired 40 new employees in 2018 alone.
Richmond, BC • Nov 27

As part of the $12 million expansion plan, local cleantech company plans to build a new battery plant in Norway, and semi-automate its Richmond-based manufacturing plant. Corvus is a leader in large, rechargeable batteries for the marine sector.
Business in Vancouver • Nov 22