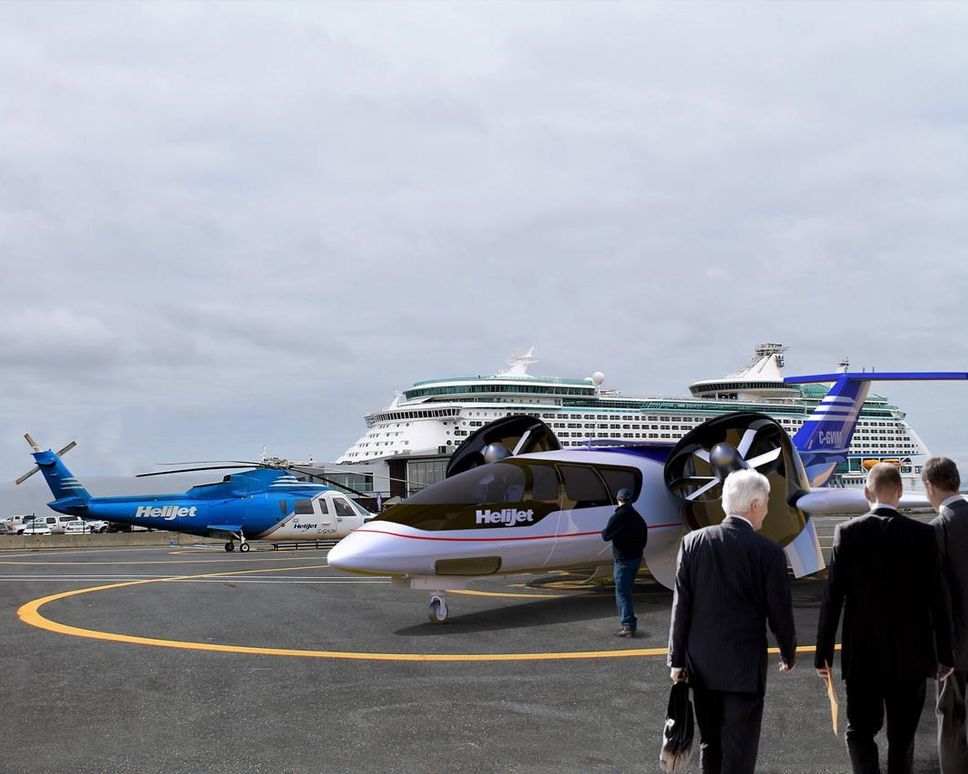 A proposed electric helicopter is seen in an undated artist’s rendering handout image. Helijet, North America’s largest helicopter airline, has announced it has partnered with Blade, a technology platform, in the project.  HO-HELIJET / THE CANADIAN PRESS

MDA Ltd., a leading provider of advanced technology and services to the rapidly-expanding global space industry, announced that it has been awarded a contract by the Canadian Space Agency (CSA) to undertake a Phase A initial design study for a Canadian Lunar Rover mission to the Moon.

The drive raised $ 22,400 in cash and collected 1.5 tons of toys. This was a significant increase of toy donations from the community, and cash donations almost doubled thanks to the $ 10,000 donation for the dunk tank.

Led by muon tomography pioneer Ideon Technologies and in partnership with Simon Fraser University (SFU), Dias Geophysical, Microsoft, Fireweed Zinc, and Mitacs, the Earth X-ray for Low-Impact Mining project will enable mining exploration companies to identify density and magnetic anomalies with greater resolution and certainty up to 1 kilometre beneath the Earth’s surface, much like X-rays and MRIs give us visibility inside the human body.

General Fusion Inc. is drawing yet another big-time capital injection from investors as the B.C. cleantech firm draws closer to commercializing its fusion power technology.

North America’s largest helicopter airline has announced its plans to add electric helicopters to its fleet in British Columbia.

A vast parcel of commercial and light industrial properties adjacent to Richmond Oval has just been acquired for over $300 million, making it one of the largest land sale deals in British Columbia in 2021.

The freighter was deployed earlier than planned in order to provide excess cargo as a result of regional flooding.
Business in Vancouver  • December 9